It’s no secret that slot machines are the most popular casino games of our time. However, prior to 1980s – 1990s, that wasn’t the case at all. Blackjack and other table games ruled the casino floors. So what has changed? In one word: Technology.

Slots became much more advanced, multi layered, with various free spins, bonus features and so on. Just one look at some old Vegas casino slot is enough to understand why players where not as passionate about slots at the time. 3 reels, few basic winning combinations, very infrequent payouts and that’s it.

But these changes came with a price: the slots became complicated. With so many options it’s impossible to understand fully how they work, not to mention calculate the winning odds. (Unlike in roulette or in blackjack). There is a lot of science and psychology behind every most simple slot. Most of that will forever be a secret since it’s intellectual property of the specific slot provider,  but there are some things which are public or at least can be discovered.

So if you consider yourself to be a slots fan, there are some slot secrets that you should and must know. Let’s start with an easy one:

Can the slots go Cold or Hot?

Sorry to burst the bubble, but slots are not getting hot or cold. That’s just probability and statistics. To give you an example: try tossing a coin. Let’s say that if it heads – you win. If it’s tails – you lose.  You will notice that sometimes the coin will give you heads few times in a row and of course the opposite. I assume you will agree that the coin haven’t suddenly became “hot” or “cold”.

Same with slots. They might pay a lot at certain time or go without wins for a period of time. However, that’s just probability. The fact that the slot paid a lot doesn’t mean that it will continue doing so. Also, if it hasn’t paid for long time, doesn’t mean it’s due to pay.

Can you stop the reels on winning combination?

No. You cannot. Some of you feel or “know” that you can. You played a certain slot machine enough to know how to push that stop button at the right time. Unfortunately, that’s not true. The moment you click the spin button the result of the spin is decided and no matter what you do it will remain the same. (Find out more)

So why there is a Stop button in the first place?

That’s the interesting part. The reason is to make you feel that “you can stop the reels” at the right time. That’s called engagement. The more you feel you have control over the gameplay, they more likely you will play it longer and spend more money. The industry term for that is TOD or Time over Device and that is the most important factor that game developers look at. For how long you will play. From their perspective, the best result will be a slot in which you enter a semi trance mode – where it’s just you and the game. To achieve that the game needs to be entertaining and engaging at the same time so you would stick for long enough.

Did you know that Progressive Jackpots are predetermined as well? 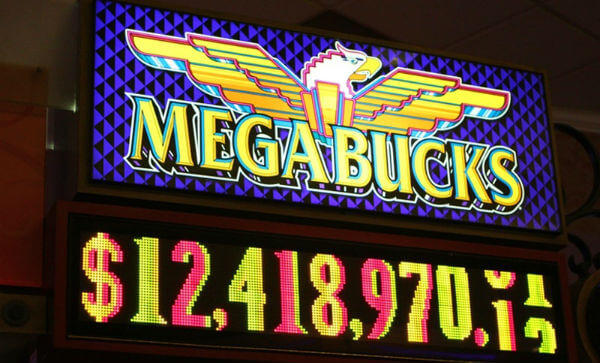 To be honest, till very recently I didn’t know that. I was sure that the Progressive Jackpot hits randomly, but that’s not exactly the case. It is random, but in a different way. The second the progressive jackpot is won, that’s the time it is determined after how many wagers it will hit. For example, it is set to trigger at 20,000,000 wagered dollar. So, after $ 19,999,999, the next lucky person that will come up to the slot and place $1 bet, he will win that life changing jackpot.

Of course, that doesn’t affect our gameplay, but still nice to know.

Are the Reels on Video Slot are an actual Reel? 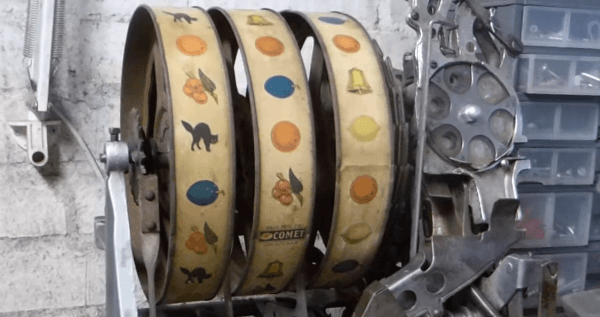 That depends how you look at it. First answer is no. The mechanical reels are long gone. There is nothing actually spinning there (maybe besides the computer processor). But there are two ways that “virtual’ reels work. 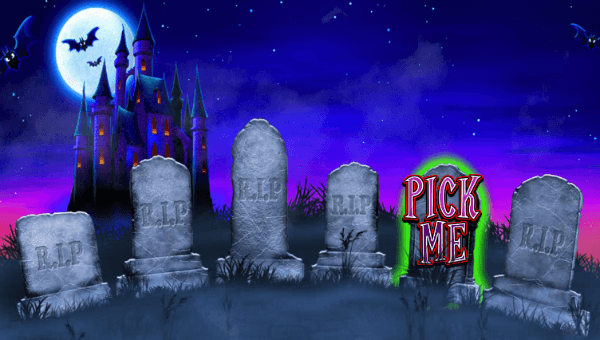 Hope we won’t ruin the fun for but…. Pick Me bonuses are predetermined as well. The moment the feature is triggered the machine “knows” how much you are going to win. No matter which bag of gold you are going to pick, you will win exactly the same number.

Does the game knows who you are?

That question is for online slots players. Many assume that they game knows them. For example it knows that they just made their first deposit at the casino and will let them to win. Or on the opposite the game knows that usually when you reach $1,000 balance you withdraw so it won’t let you pass that number.

The truth is that the game doesn’t know you. It gets the numbers from the casino software to present proper balance and sends the data back to the casino (history of your bets and results), but it doesn’t know anything else. It also wouldn’t matter if it did, since the game works based on predefined probability. Your spins, or the spins of other players, have no effect on the results of the next spin.

How long it takes the game to reach the RTP?

Slots RTP is one of the most important factors while choosing which game to play. The RTP is what defines loose slot machine vs tight slot. RTP or return to player is how much the game will pay back for every $ wagered. For example 98% means that you will get $98 for every $100 played.

Obviously, we’re talking statistics here or so-called life time return. The question is what is lifetime? On average, the slot will reach within 1% and lower of the designed RTP after 1,000,000 spins (which is not that much). Btw, when the companies test their games, they test it over few billion spins J . But don’t worry, no one needs to sit and hit spin 4 Billion times – it’s just a simulation run by a computer.

The trillion-dollar question. And the answer is Yes. Of course, when we say honest we don’t mean that they are sincere, frank or candid. All we say  is that:

Can you Make Money playing slots?

And the final one: Can you make money on slot machines? The answer is NO!!! You can win money, you can win a lot, but you cannot make money. Slots are a pure game of luck and no strategy, and god knows there are plenty of them you can find online, will change that. However, you can significantly increase your winning odds by playing the loosest slots and using cashable bonuses with low wagering requirements.